Critical dimensions (CDs) of microscopic patterned wafer features are measured by scanning electron microscope during the semiconductor manufacturing process. In conventional CD-SEM specimen preparation, individual dies are cut from a wafer and then each specimen is prepared by a traditional ion milling system, one specimen at a time. 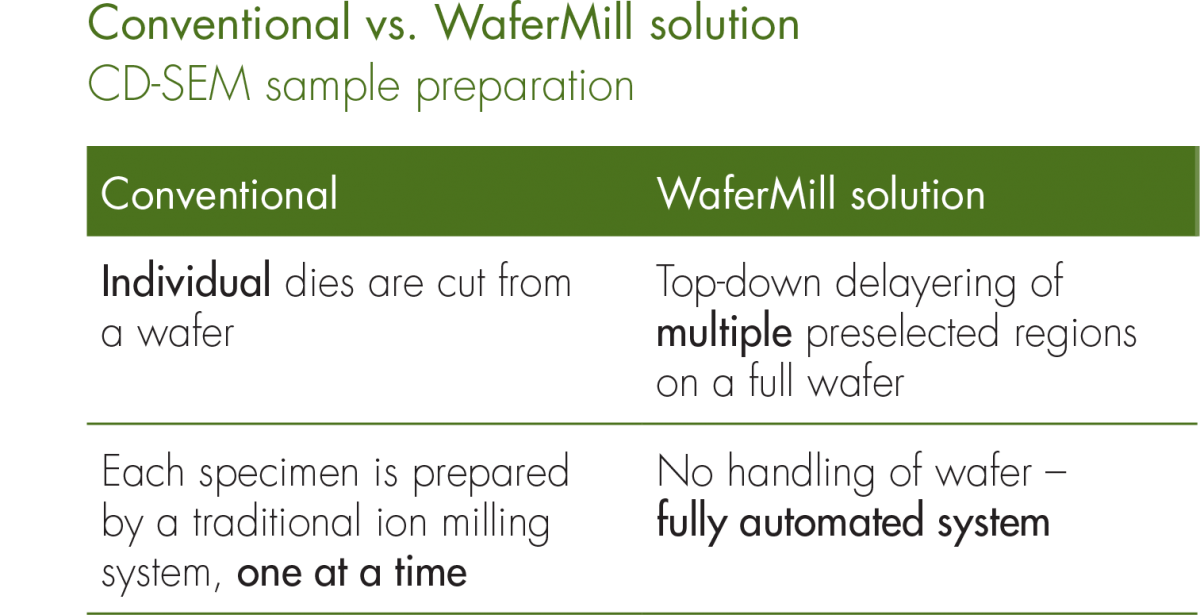 With the WaferMill solution, you can delayer multiple pre-selected regions on a full wafer from the top down. The entire process is fully automated; there is no need to manually touch a wafer. The WaferMill solution supports metrology, including CD-SEM sample preparation.

UV light. The pre-pump chamber includes a dual wave length (253.7 nm and 184.9 nm) ultraviolet (UV) light that cleans the wafer post ion milling before reloading the wafer into the FOUP.

Load lock. The wafer moves from the pre-pump chamber to the process chamber through a second 300 mm gate valve.

Process chamber. The wafer is captured by an electrostatic chuck, which ensures an even milling plane by eliminating any bow in the wafer. The stage translates into the milling position (x and θ), which allows access to any position on the wafer. The turret contains three argon ion sources that provide uniform milling, as well as a rocking assembly (120 ±10°). Rotating the turret normalizes milling and avoids curtaining. A dedicated turbomolecular drag pump maintains the desired chamber pressure. 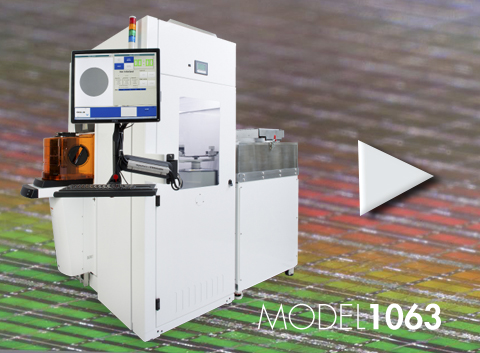 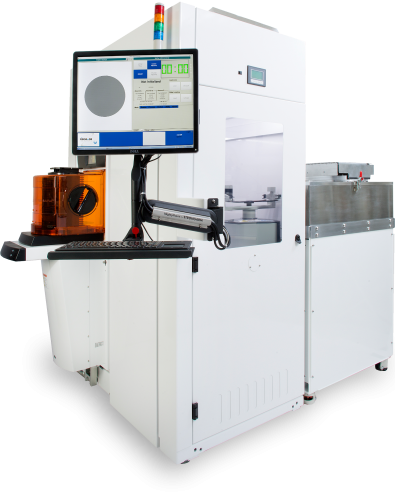